At the end of 2015, the Walt Disney Studios hired us to edit segments used in the Club Disney attraction in the new Sunset Theater at Disney’s Hollywood Studios.  The project involved combing through all 56 Disney animated features to pull out “moments” to be used in various videos throughout the show.  The final videos were projected onto four huge 100 ft. screens that were hung to surround the audience creating a very unique experience for the guests.

Disney’s website described Club Disney as the hottest spot in town for kids and characters alike where you can join Mickey and the gang and take to the dance floor in this electric club environment, where a DJ Club Host spins the perfect playlist mix of your favorite Radio Disney Top 40 songs as the floor and walls come alive with vivid images from classic Disney animation.

The entire project took over 3 months and opened in December of 2015. 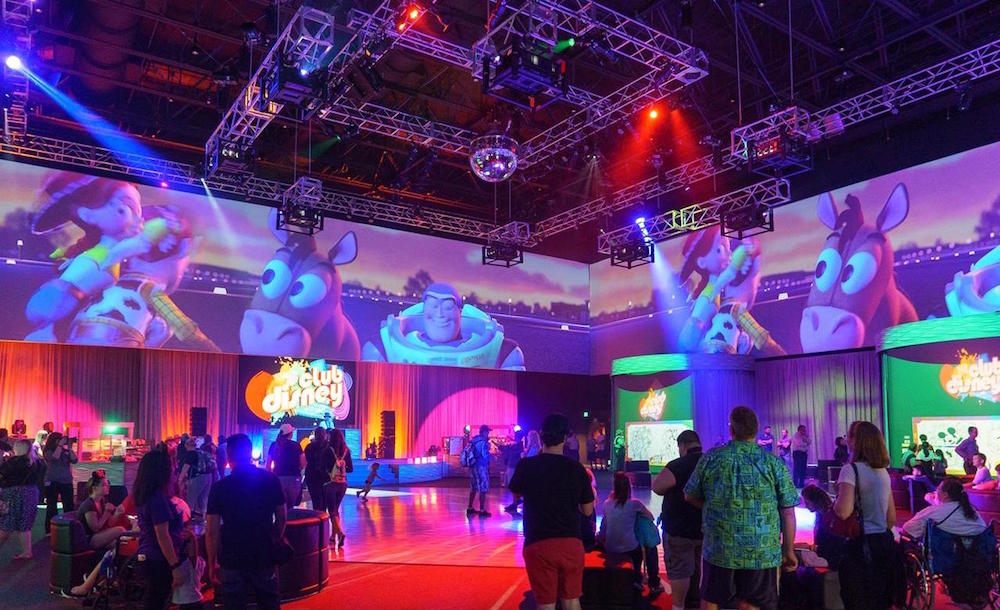 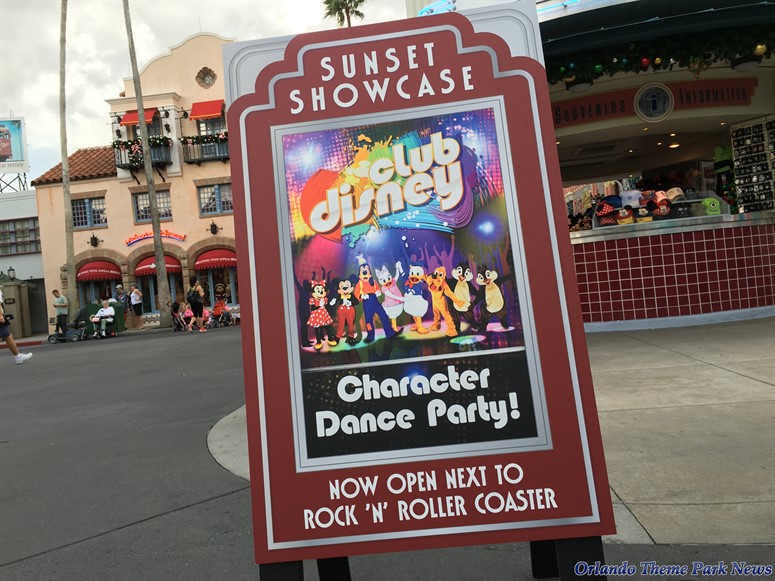 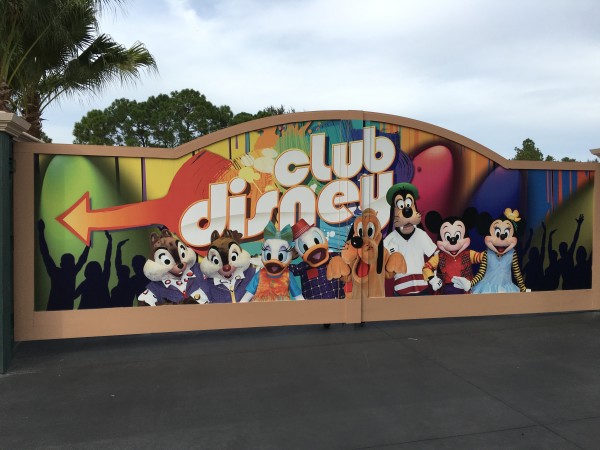 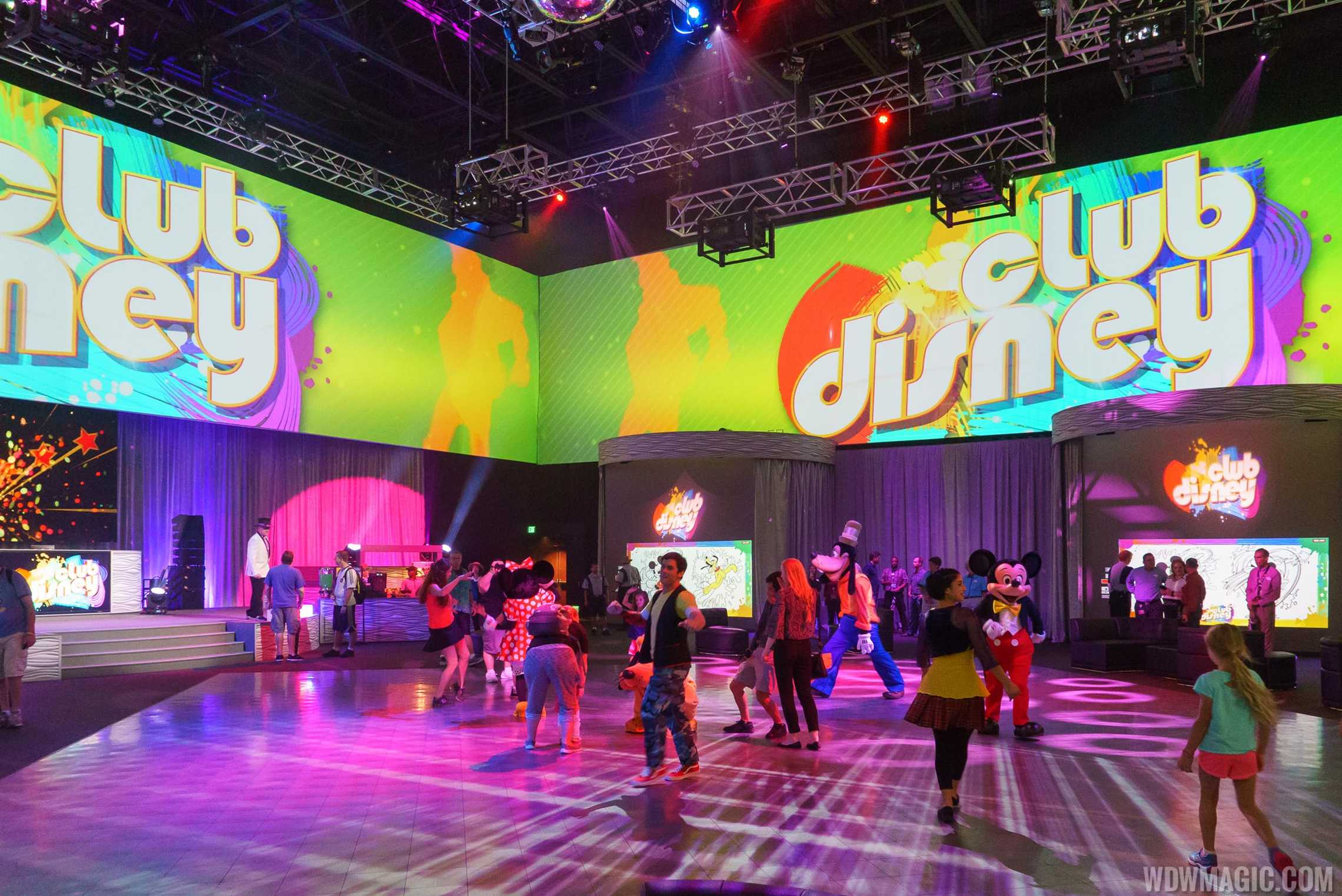 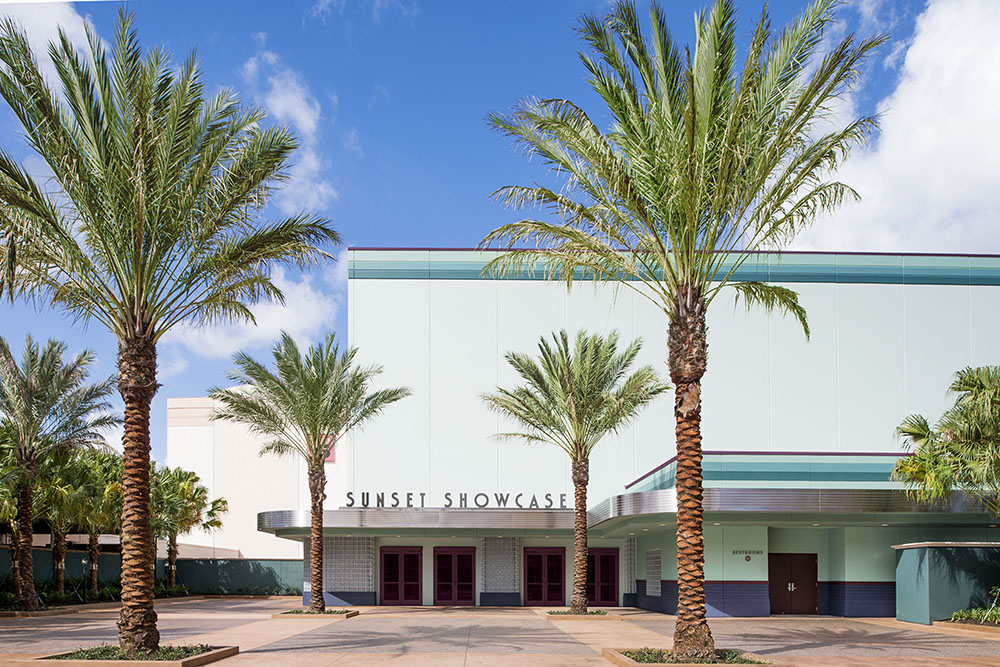 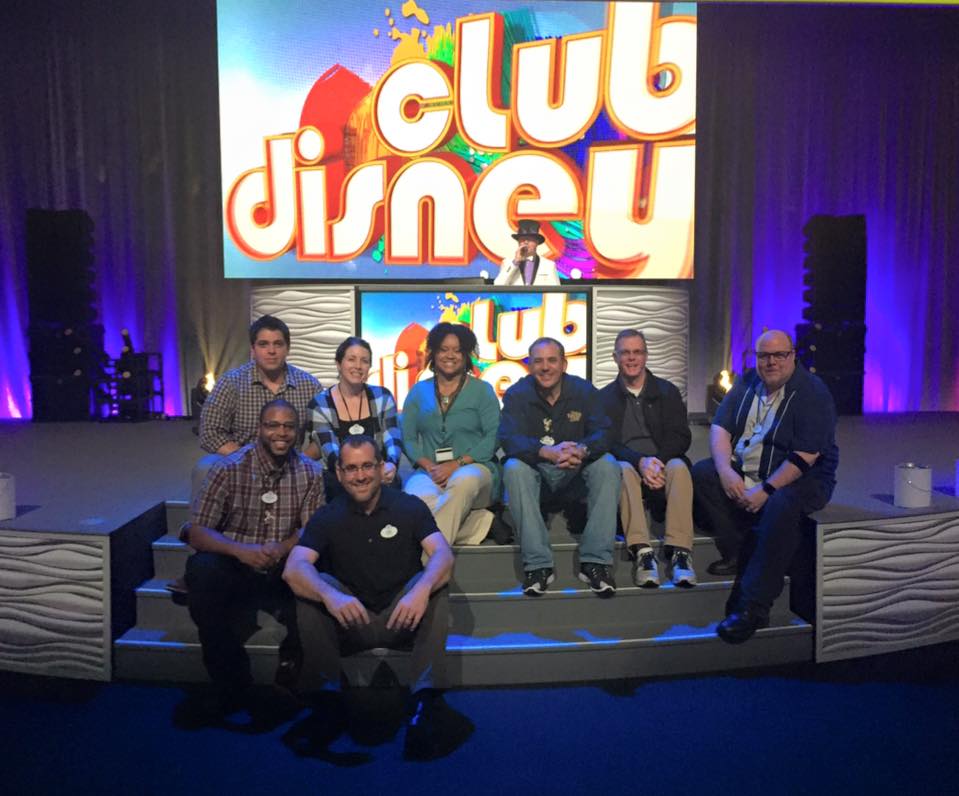